Half a World Away by Mike Gayle 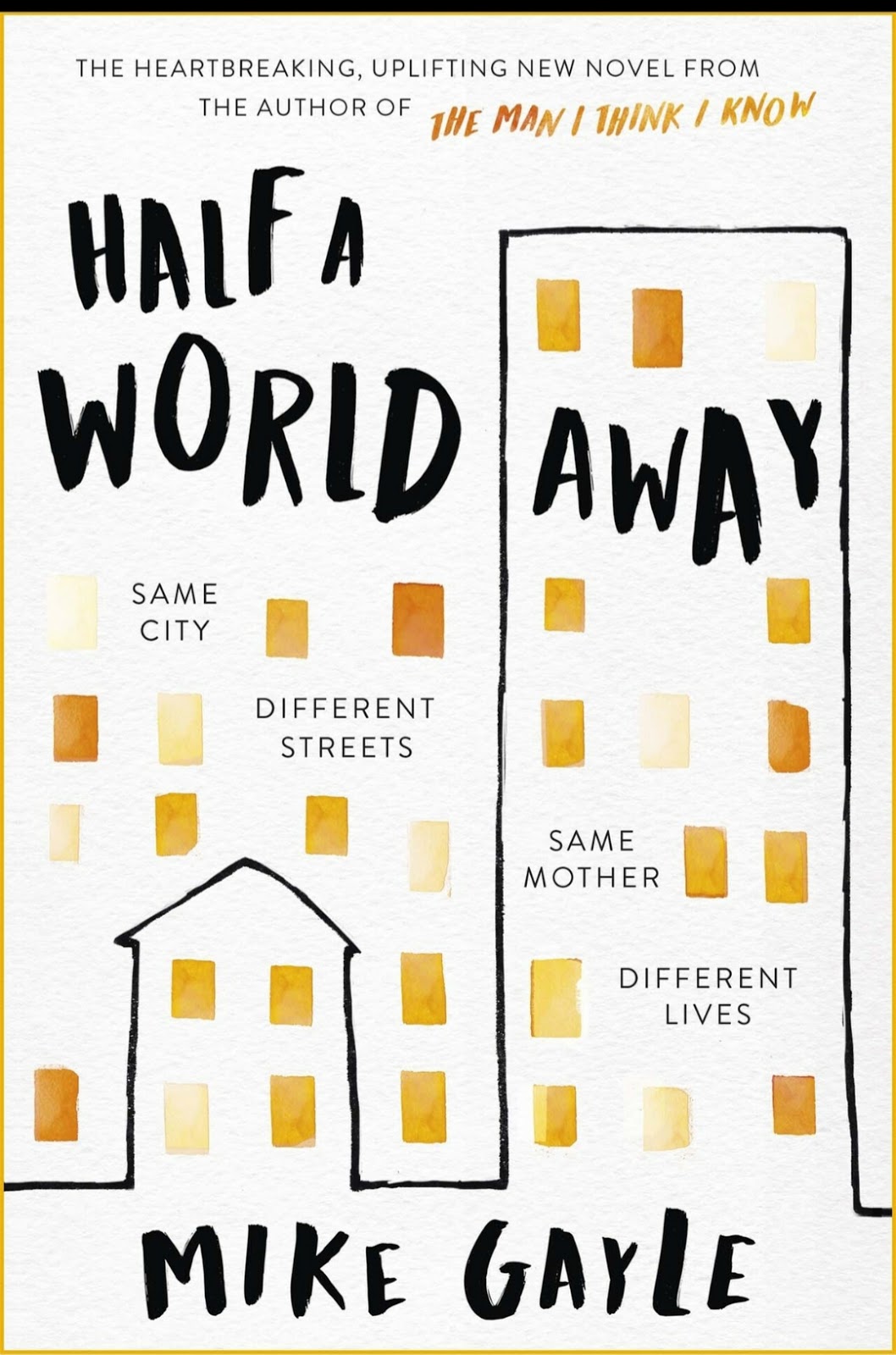 Strangers living worlds apart,
Strangers with nothing in common.
But it wasn’t always that way...
Kerry Hayes is a single mum, living on a tough south London estate. She provides for her son by cleaning houses she could never hope to afford. Taken into care as a child, Kerry cannot ever forget her past.
Noah Martineau is a successful barrister with a beautiful wife, daughter and home in fashionable Primrose Hill. Adopted as a child, Noah always looks forward, never back.
When Kerry reaches out to the sibling she lost on the day they were torn apart as children, she sets in motion a chain of events that will have life changing consequences for them both.
Half a World Away by Mike Gayle
I read this as part of the Perfect Strangers Read Along on Instagram and the book was Picked by Becky over at Beckys_book_reviews.
The book centres around the 2 main characters Kerry and Noah, and the chapters move from each persons point of view, from the present to the past. Kerry has been writing letters to the Adoption agency for Noah for along time, so when he goes looking for her he will get them. This doesn’t happen though, and he doesn’t know she exists until she finds him a long time after.
Noah is grown, a barrister and has a family of his own, going through their own troubles, so will a long lost sister make things better or worse? How should he tell his family, his wife, his parents? Kerry is also facing her own hardships, raising a son alone, his father a deadbeat who drops in and out of his life as and when he sees fit. She works as a cleaner for rich people who live in big houses, and even though she isn’t embarrassed of her home, which is very clean and beautifully decorated, she doesn’t want Noah finding where she lives.
The story is so nice, a lovely easy read, which honestly had me in tears by the end (I swear I had to hide in the kitchen as I was sobbing), so grab your tissues for the final quarter of the book. To be honest I kind of knew what was coming, but that didn’t take anything away from the story at all. It grips your heart, pulls it around a little, then puts it back full of warmth.
And as for Mikes other books, as Hamilton said ‘it’s not a question of if, but which one’

Email ThisBlogThis!Share to TwitterShare to FacebookShare to Pinterest
Labels: books, cancer, Half a World Away, kindle, Mike Gayle, reading, review

Girl in the Walls by A.J Gnuse 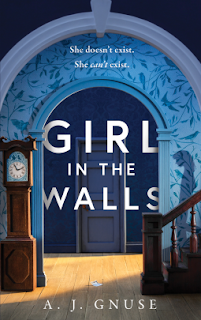 She doesn’t exist. She can’t exist.

’Those who live in the walls must adjust, must twist themselves around in their home, stretching themselves until they’re as thin as air. Not everyone can do what they can.
But soon enough, they can’t help themselves. Signs of their presence remain in a house.

Eventually, every hidden thing is found.’

Elise knows every inch of the house. She knows which boards will creak. She knows where the gaps are in the walls. She knows which parts can take her in, hide her away. It’s home, after all. The home her parents made for her. And home is where you stay, no matter what.
Eddie calls the same house his home. Eddie is almost a teenager now. He must no longer believe in the girl he sometimes sees from the corner of his eye. He needs her to disappear. But when his older brother senses her, too, they are faced with a question: how do they get rid of someone they aren’t sure even exists?
And, if they cast her out, what other threats might they invite in?
Girl in the Walls by A.J Gnuse
I received a copy of this book from the publishers; Fourth Estate, Harper Collins, and Netgalley in return for an honest review.
I loved the look of this book, even though I’m not much of a horror book fan. But wow, I actually really enjoyed it! I devoured the second half of it in one day, and it even had me scared of my own shadow on one occasion!
The story is mostly all told from Elise’s point of view. From the start, you’re not really sure if she is alive or dead, a ghostly figure roaming the house, or... an actual child? It keeps you guessing for a while. She creeps around, inside the walls of the house, being as quiet as she can so no one figures out that she is there.
I liked Elise, she seemed like she was very young, but had an older mind. She knew how to do things a child wouldn’t, knew when to hold her breath as someone was just on the other side of the wall, knew when she could sneak out without being seen. The Mason family live in the house, Laura and Nick, and their boys Marshall and Eddie. I didn’t get on with Marshall for the first half of the book, a typical teenage boy, does what he wants and doesn’t like it if he doesn’t get his own way. Eddie I related to slightly. I know the book never mentioned Eddie having any sort of disability, but I picked up on a lot of autistic traits there. The boys relationship with each other seemed very true though, not fictional at all, getting annoyed with each for things I know my kids would too.
The book seemed to get quite dark and scary towards the end, and had me on the edge of my seat wondering about Mr Traust, and what was going to happen next!
All in all, I liked this, and would happily recommend it to others. 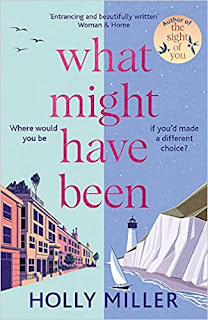